Come on and take a ride with me.

If you’re going to drive anywhere near our house, you can expect some roads that are pretty narrow and twisty.

They can get a little scary for this suburban gal.

In fact, fear is something I really had to overcome when we moved down here. The roads are generally two lanes (or a little less) without wide shoulders to pull onto. There isn’t much traffic, allowing you to move quite quickly. For the first month or so, I was pretty convinced that there were deer just waiting to pop out in front of the car (knock on wood, I’ve only had rabbits do that so far!), so I tended to hold up whatever traffic we had. 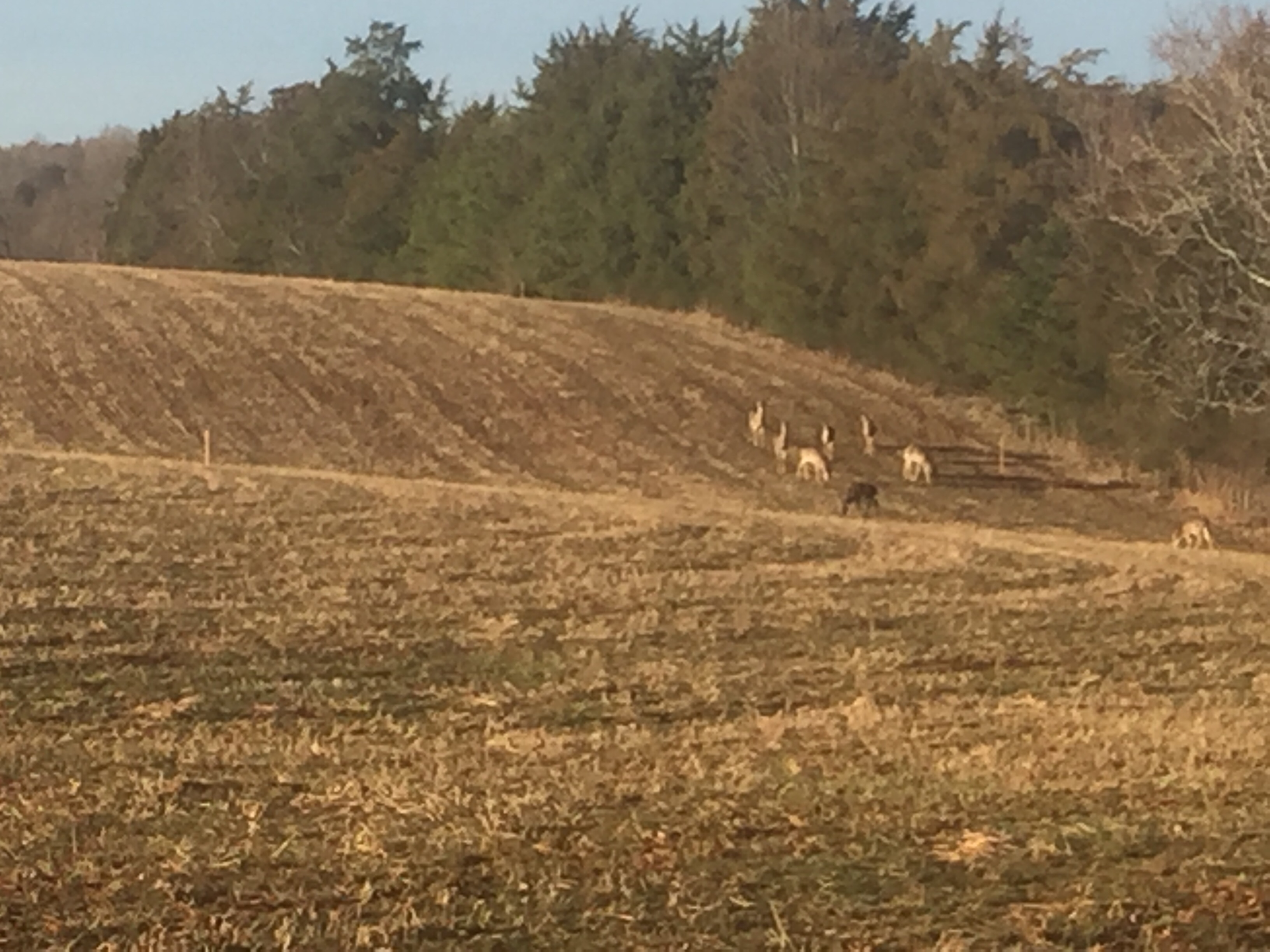 I’ve seen a lot of Ford Super Duty f250 grilles in my rear view mirror, let’s put it that way.

One day, I was rolling up to an intersection with a four-way stop and saw that a van had turned in my direction, but had turned wide and was coming right at me in my lane.

In that instant, as I was trying to figure out how I was going to get out of the ditch that I was going to need to drive into to avoid that guy, the van righted itself and all worked out fine. But I was shook up enough to go home and Google “How do people live in scary circumstances?” Because I didn’t think I was going to be able to do it.

What I found was a TED talk from Col. Chris Hadfield; you should watch it if you have a minute because he describes exquisitely how it feels to blast off into space, which is undeniably dangerous. For him, though, the apprehension was worth it because by facing that danger he was achieving the goal he’d had since childhood, of becoming an astronaut.

Truly, I am not aiming so high.

But here’s the takeaway that I got. If you can separate the perceived danger (getting run off the road by a country driver) from actual danger (this most likely will not happen), you can achieve an objective that you want.

And my objective is to learn how to live here. We live here. Jim’s job is here. There are many, many cool things about our new home. 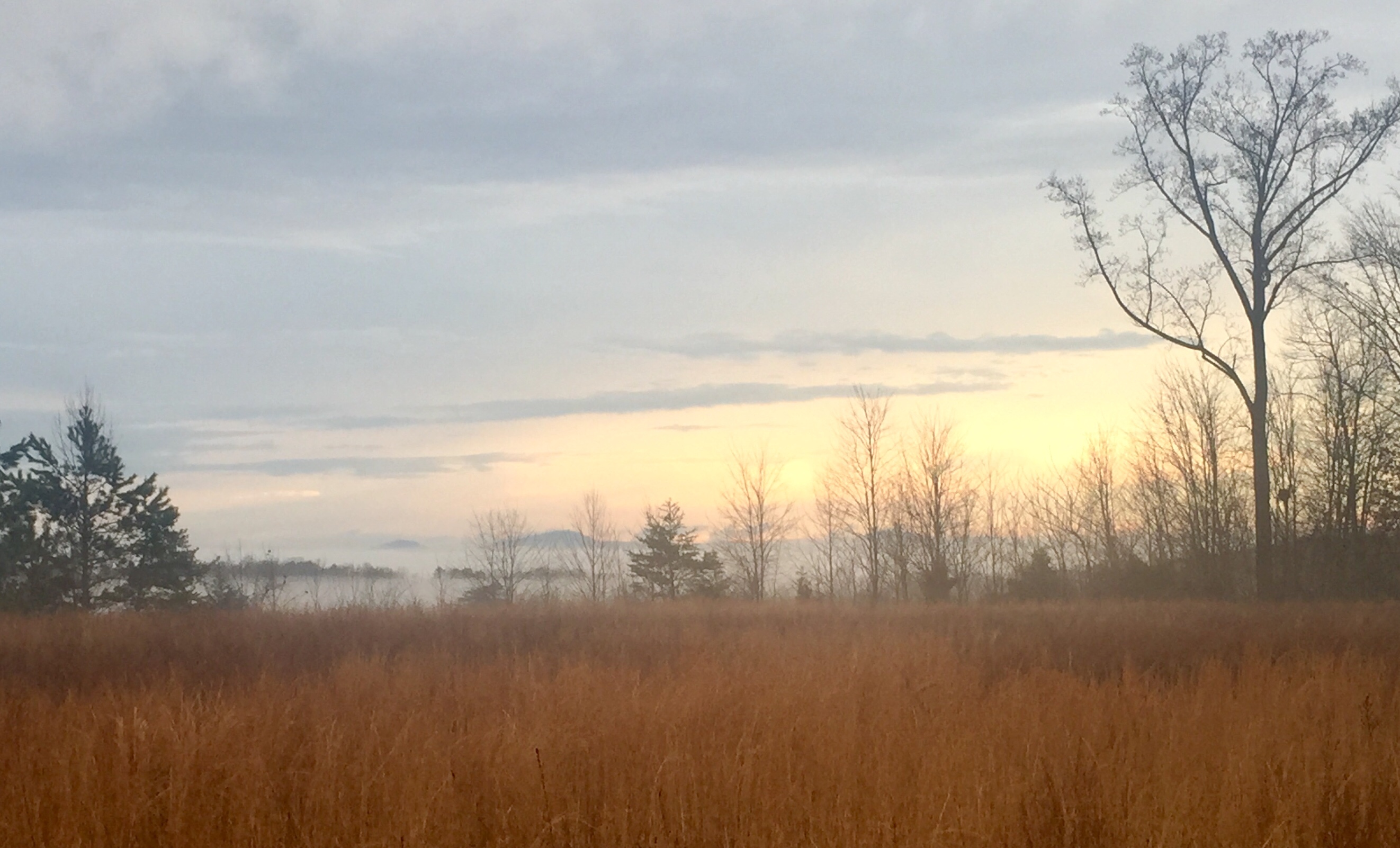 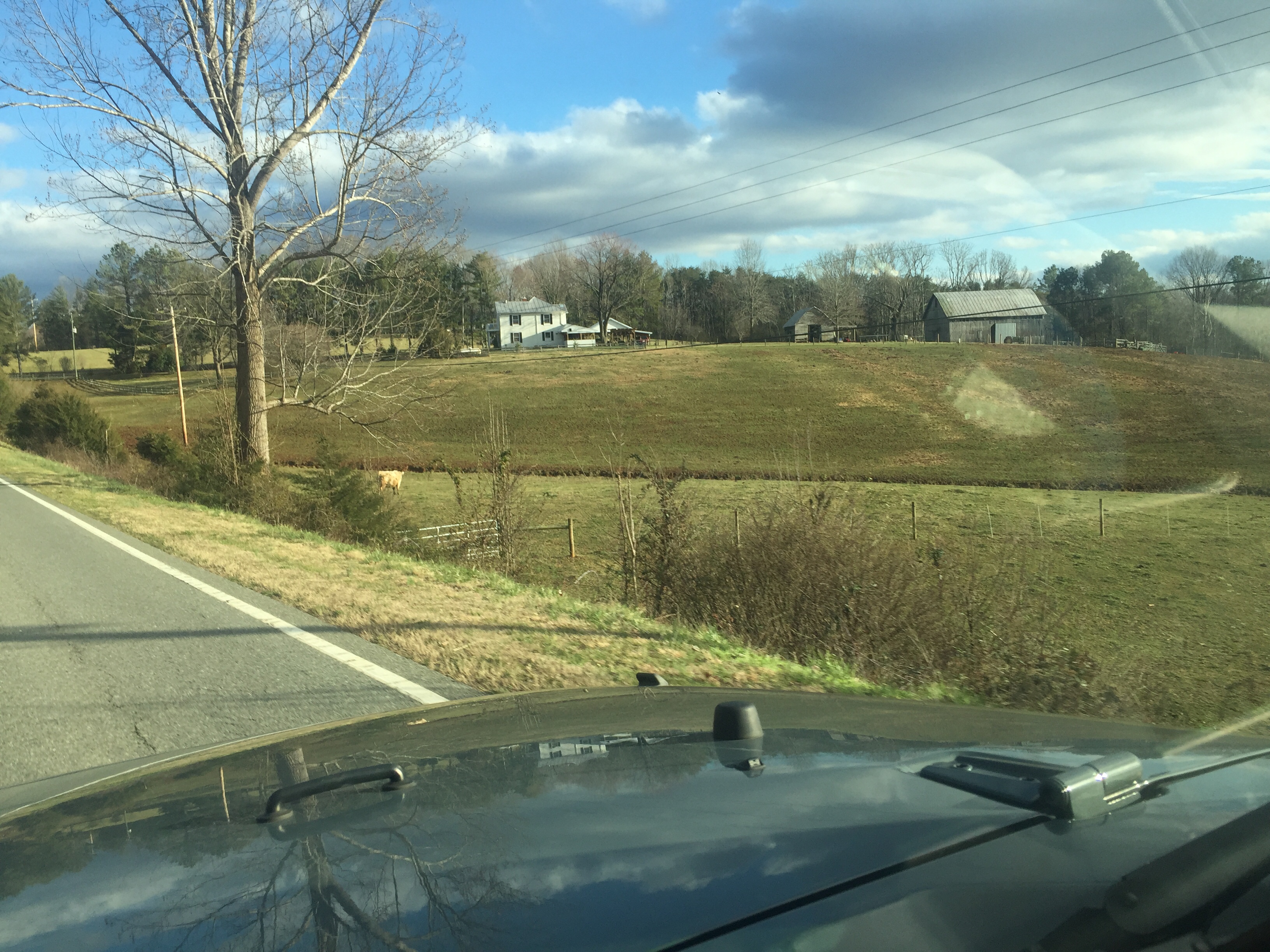 Hadfield concluded his talk by speaking about “taking that ability to adapt, and ability to understand, and the ability to take our own self perception into a new place.” That’s enough inspiration for me to keep getting out on the road.

And then he sang David Bowie’s Major Tom, which is pretty darned brave, too.

One thought on “Fear? What Fear?”